As one door closes, another opens and that is just what our CS:GO roster will experience going forward. For some, it is time to hop off the roster, and others a time to start climbing the ladder. With a good end of the year behind them, the boys are back and hungry after a short break. They start their training today as this article will be released.

The core of the team will be making a return for 2021 with the exception of Pasi “VORMISTO” Koskinen leaving the roster to pursue his studies and career IRL. Pasi will stay with the organization as a guiding pair of eyes who will from time to time give his input on the development of the roster.

Mikael “Sotsi” Reenpää will also continue in the organization with the youth program, but will not be part-taking in the rosters day to day operations as of now. We would like to thank Miksu for his hard effort during the second half of 2020.

To introduce a new player to the active team, we are more than happy to welcome Joona “Sm1llee” Holmström to the organization. Joona went through a rigorous try-out period before the Christmas break and we are more than eager to see how he develops during the next year. Eetu “eDi” Astikainen remains as the last player from the original roster and will be taking a bigger role in the team with him losing the junior spot to Sm1llee.

The roster will have its first official game experience this week already as the Elisa Nordic Championship Finland starts on Friday with the group. We have an interesting year ahead of us. Stay tuned for the #hREDSCSGO2021 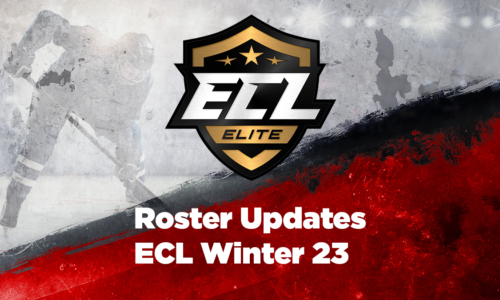 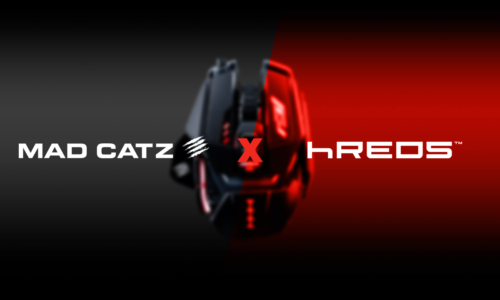