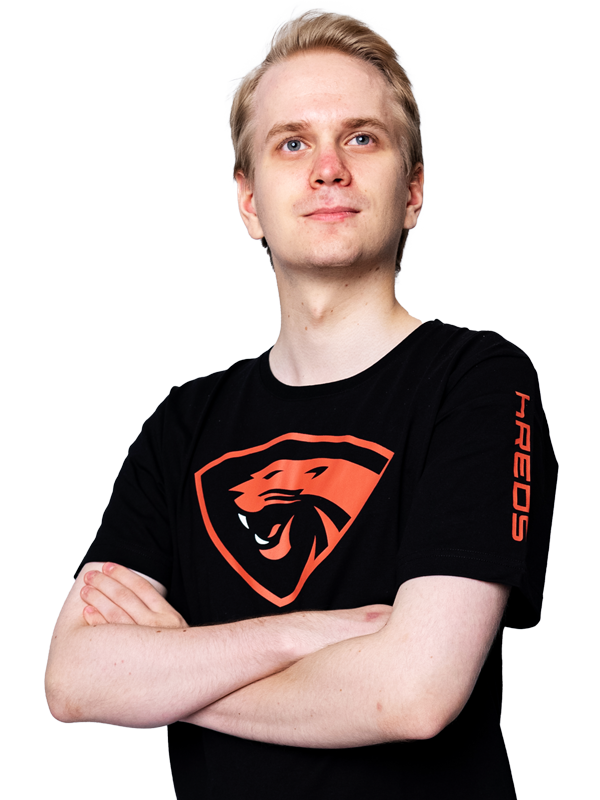 LYNXi is the team’s designated AWP player with great upside. Topi has been playing in the Finnish scene still for a relatively short time on the top level and is surely looking for his break into the big games. 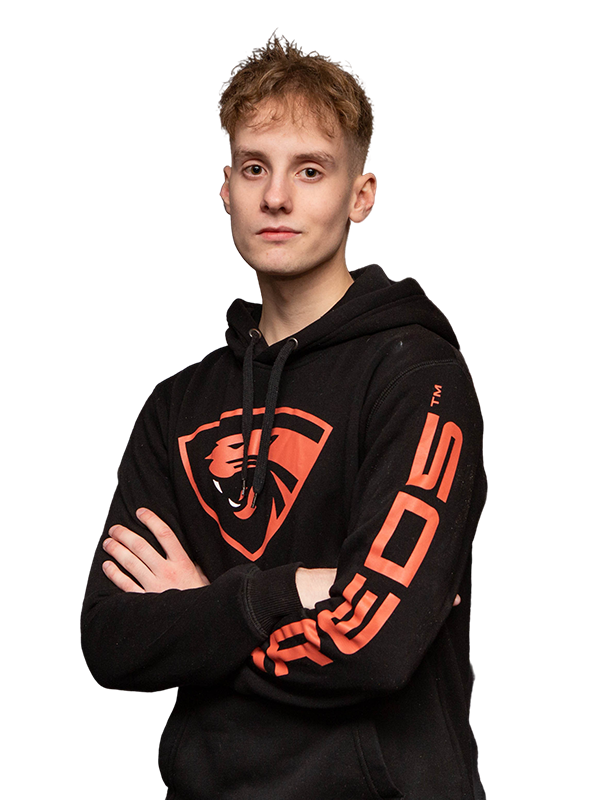 Quoted by many as one of the best defensemen on the blue line in the game today. The versatile and creative artist that can deliver jaw-dropping performances in time of need. 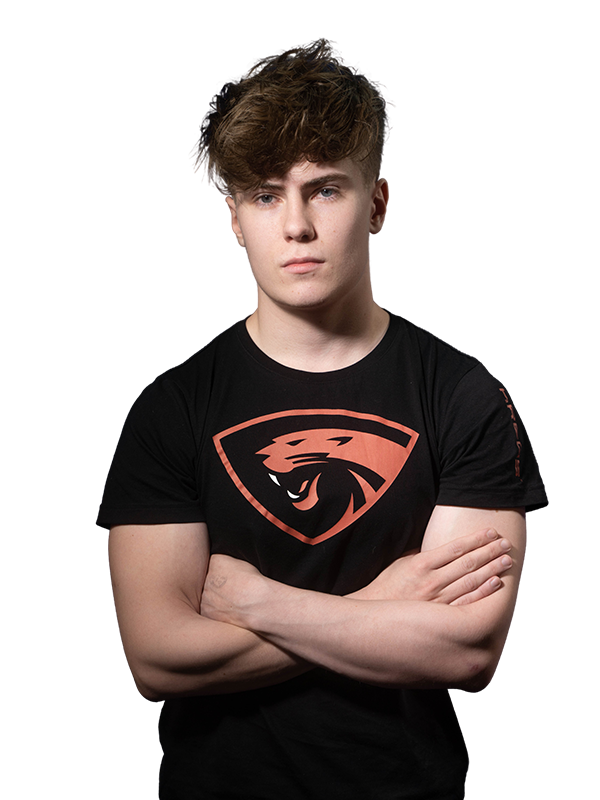 Always dangerous Vilu is the latest addition to our attack core. Reunited with his former Butterfly Effect teammates, Vilu was brought into the team to provide a steady two-way performance he is well known for in the scene. 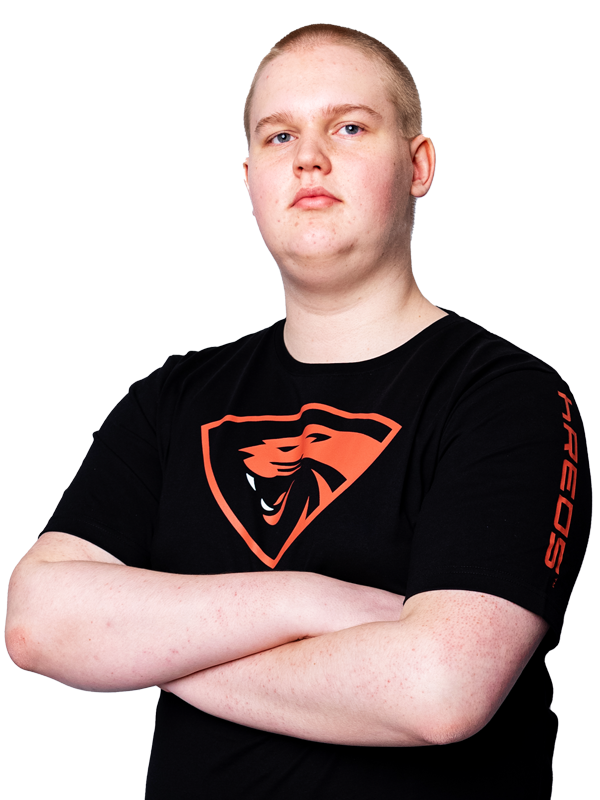 Sm1llee is an upcoming new player in the Finnish scene. Even though his young age, he has represented a multitude of teams and is looking for a path to the international games with hREDS. 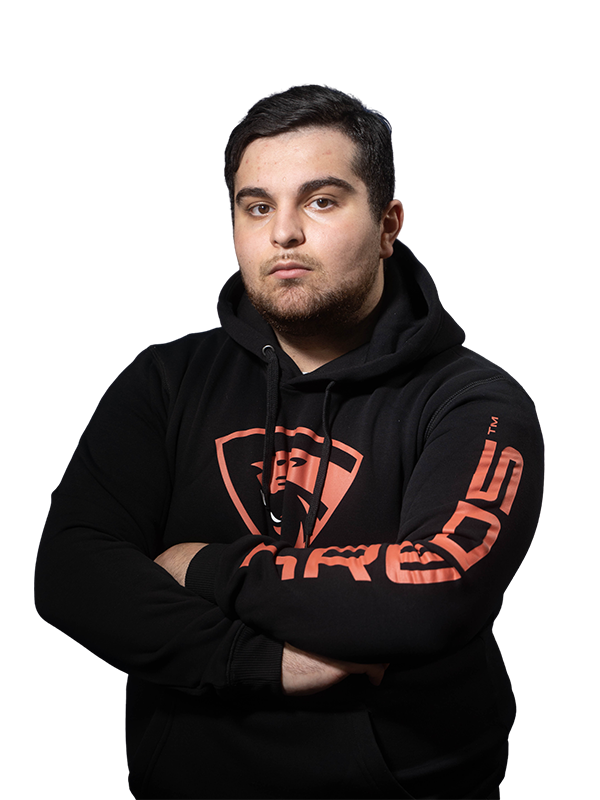 Rookie of the Season from ECL Elite 11, looking to take his next step to the world scene of NHL 6v6 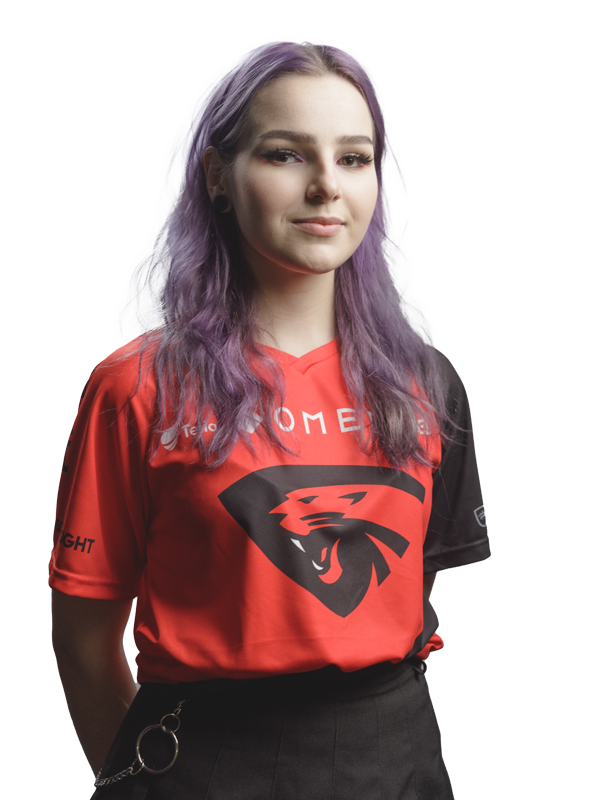 The young and talented Vilja “Vilsq” Aspegren joined the hREDS organization early 2020 and has represented the organization already at Assembly Winter and Lantrek 2020.

Vilja is a variety streamer, so expect seeing loads of different content on her channel ranging from IRL streams to her most played game Apex Legends. 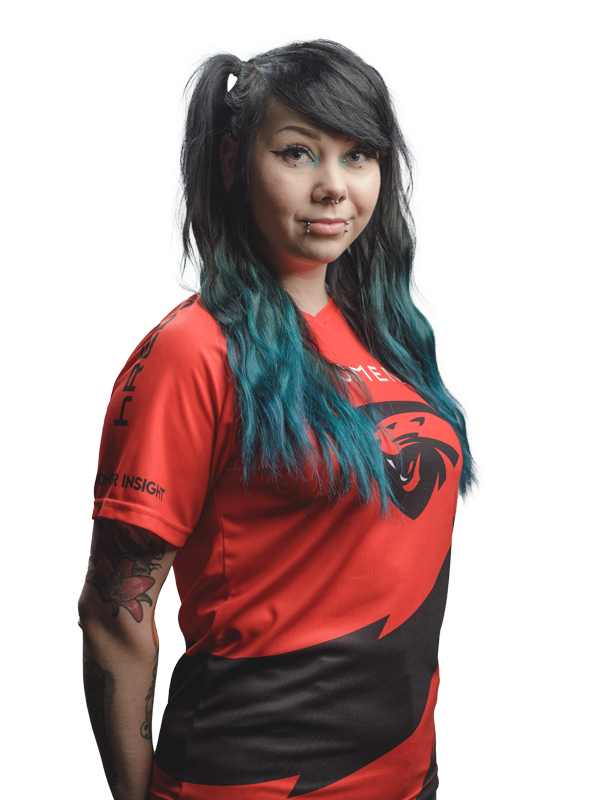 Aino “aippa” Lehtimäki is our first stream partner. Her long tenure in hREDS started late 2018 and we have been growing our partnership ever since.

Most notable events include OMEN by HP stream corners and multiple of online activations for variable partners. 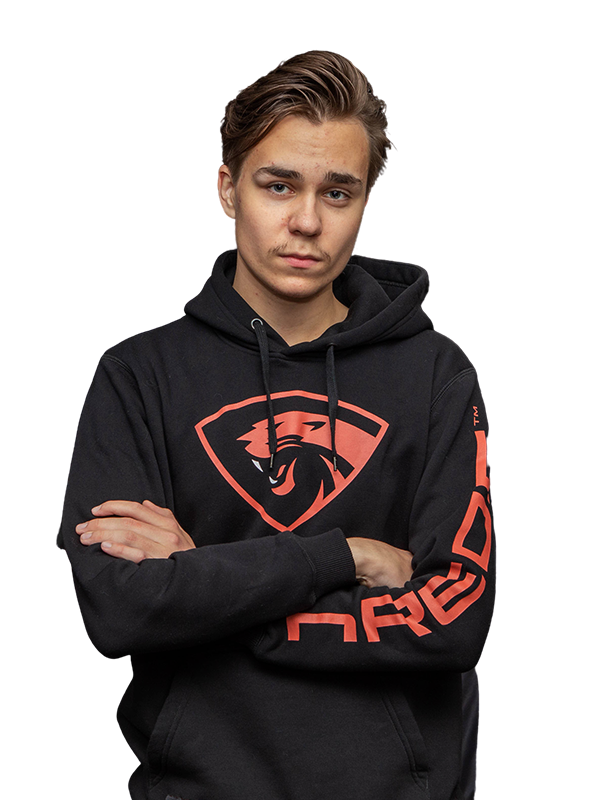 At the age 16, one of the best players in Finland and the whole world. Cunning playstyle and good communication make him a nightmare to play up against. Succeeds both in 1v1 and 6v6. One to look out for in the upcoming years. 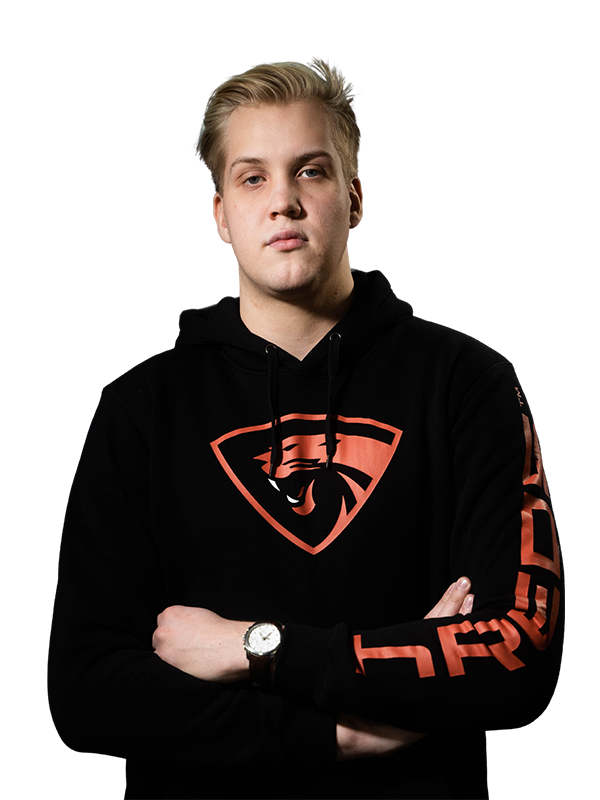 Big, mean, and focused. The discipline of hREDS hockey is built-in Tuukka and he is the man to say when he has something to say. Recently made a transition from offence to defence. 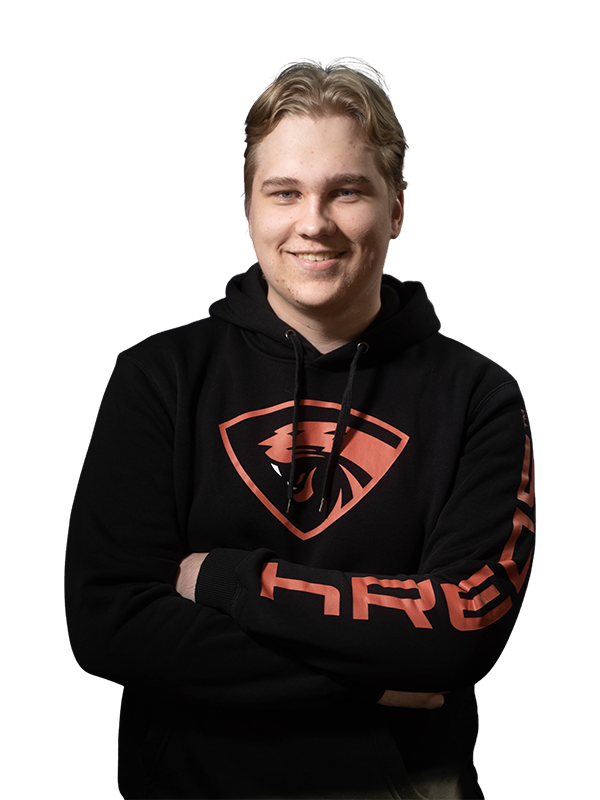 The Finnish legend in 6v6 gameplay. As captain has a lot of responsibilities which he carries with grace. The leader of the team to whom everyone listens to. 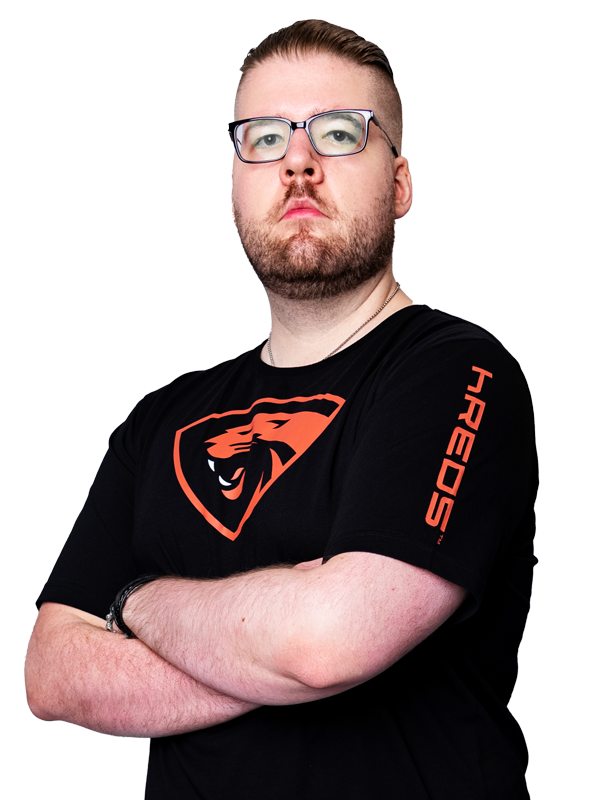 One of the most cunning players in the Finnish CS:GO to date, relying on a flexible skillset. Mikko has won multitudes of accolades with different organizations during the years, even reaching Majors early in his career. After Samppa’s departure has started to IGL the team. 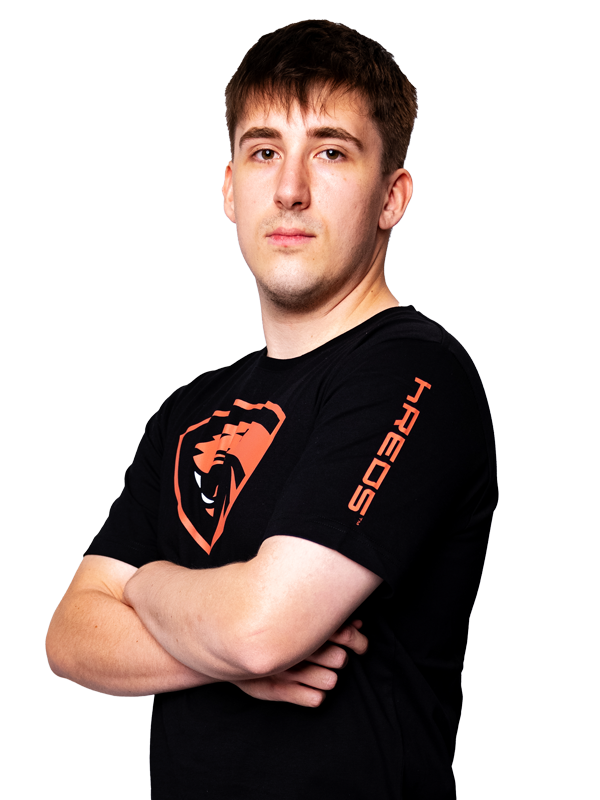 Oopee often finds himself in the entry role and handles it with good precision. Steady and cunning gameplay make him a person to look out when the end of round clutches need to happen. 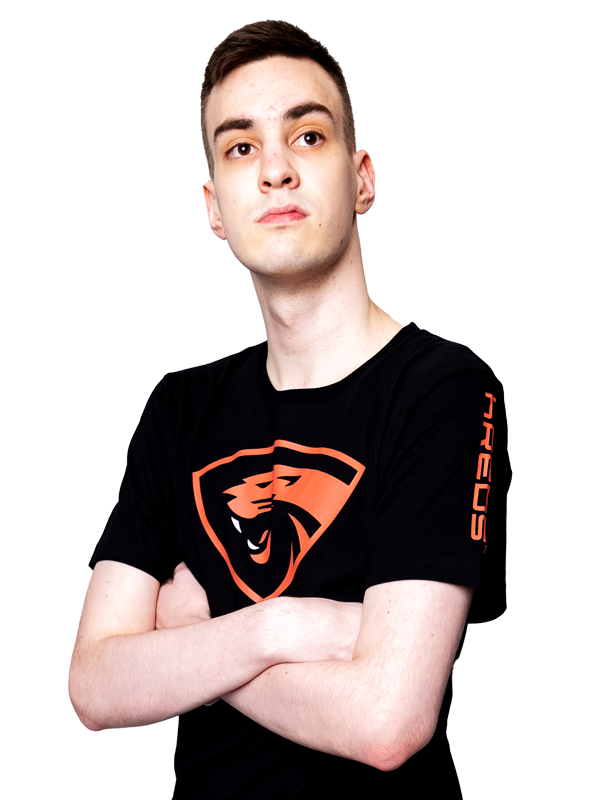 The last remaining player from the original hREDS CS:GO roster. Always developing young man, Eetu is the “lets play” guy of the team, willing to practise and talk about the game 24/7. Sometimes gets shadowed by other roles, but has had the most consistent performance during his 1,5-year tenure in the organization.