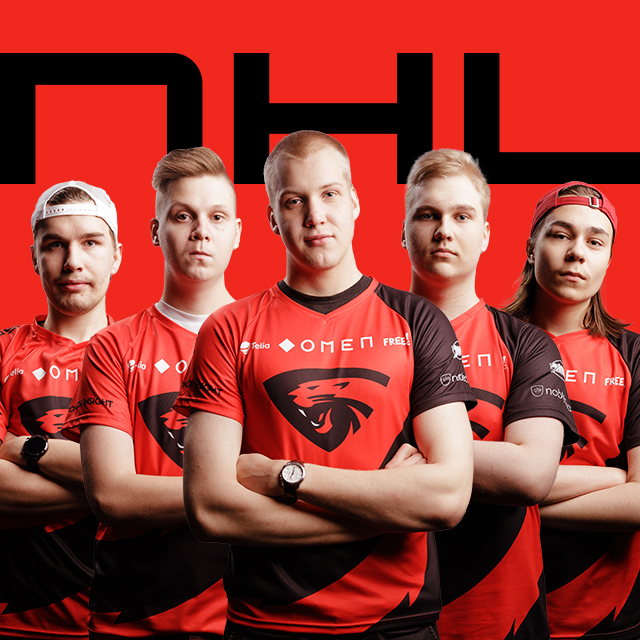 hREDS returned to competitive NHL in early 2020 with a well-balanced roster formerly known as Team Delusion. The roster had huge potential and after some changes it became one of the top teams in Finland, thus making it also a really high ranked global team. Featuring scene all-star players combined with new explosive talent, we bolster a high paced game style with huge upside on offensive aspect of the game. Team is current Grand champions of ECL having won it 3 times in a row (ECL21, ECL22 Winter and ECL22 Spring).

At the age 16, one of the best players in Finland and the whole world. Cunning playstyle and good communication make him a nightmare to play up against. Succeeds both… Read more »

Always dangerous Vilu is the latest addition to our attack core. Reunited with his former Butterfly Effect teammates, Vilu was brought into the team to provide a steady two-way performance… Read more »

Big, mean, and focused. The discipline of hREDS hockey is built-in Tuukka and he is the man to say when he has something to say. Recently made a transition from… Read more »

Quoted by many as one of the best defensemen on the blue line in the game today. The versatile and creative artist that can deliver jaw-dropping performances in time of… Read more »

Rookie of the Season from ECL Elite 11, looking to take his next step to the world scene of NHL 6v6 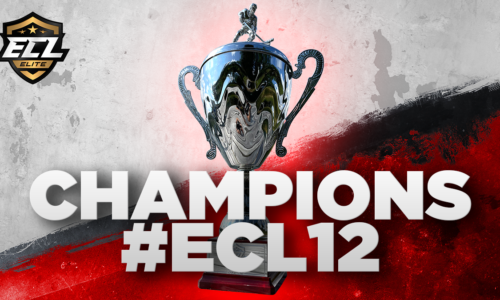