Building the team has been a long and thorough project, delayed by the ongoing corona situation. The players were picked after practice squads and tryouts. We have been working hard with the team for several months now. Now as the big tournaments approach, we felt it was time to release the roster, said team manager Ikonen.

Together with Samuli “BAITO” Karppinen, our goal was to form the most balanced and competitive team possible through personalities and, of course, skills. We feel that we have succeeded in this goal. We have a very hungry and talented team willing to do the necessary grind to reach the top ranks.

Several players participated in practice squad play and tryouts. The hREDS thank everyone of them for their effort and interest in the team.

“I would like to thank all the players that were involved in the tryout process. There are a lot of young and talented players in this country that will surely come a long way in their careers, if they just choose to invest their time and effort in Valorant”, said Woomera. 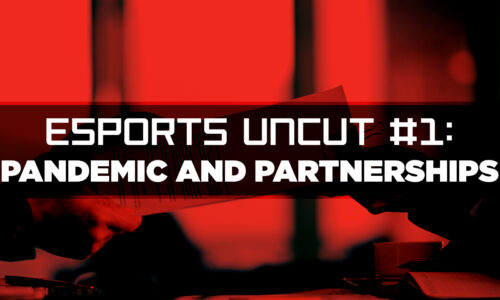 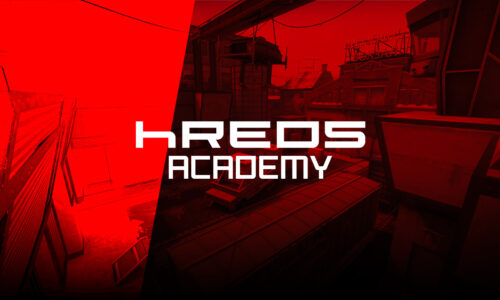 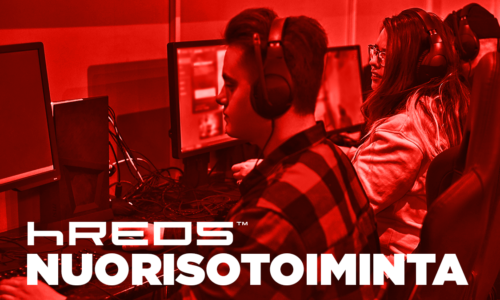